Sula Session – in Association with Asahi, at Humming Tree 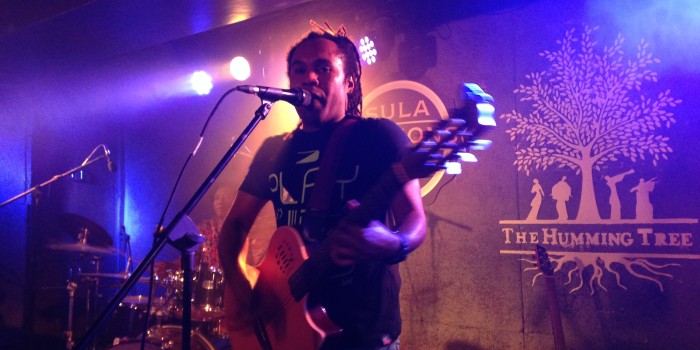 Having missed the first edition of the Sula Session at Humming Tree, I didn’t leave anything to chance this time around! Sula Session is the live music brand of Sula Vineyards. And in association with Asahi, they have live music sessions in various cities, after the pilot in Bangalore in July, earlier this year. 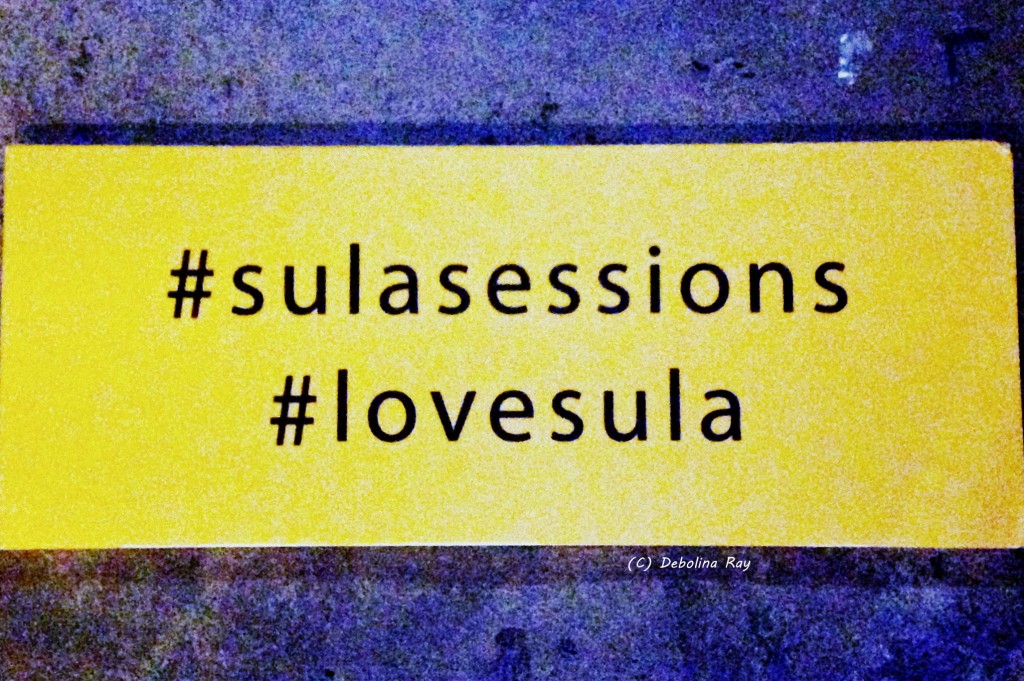 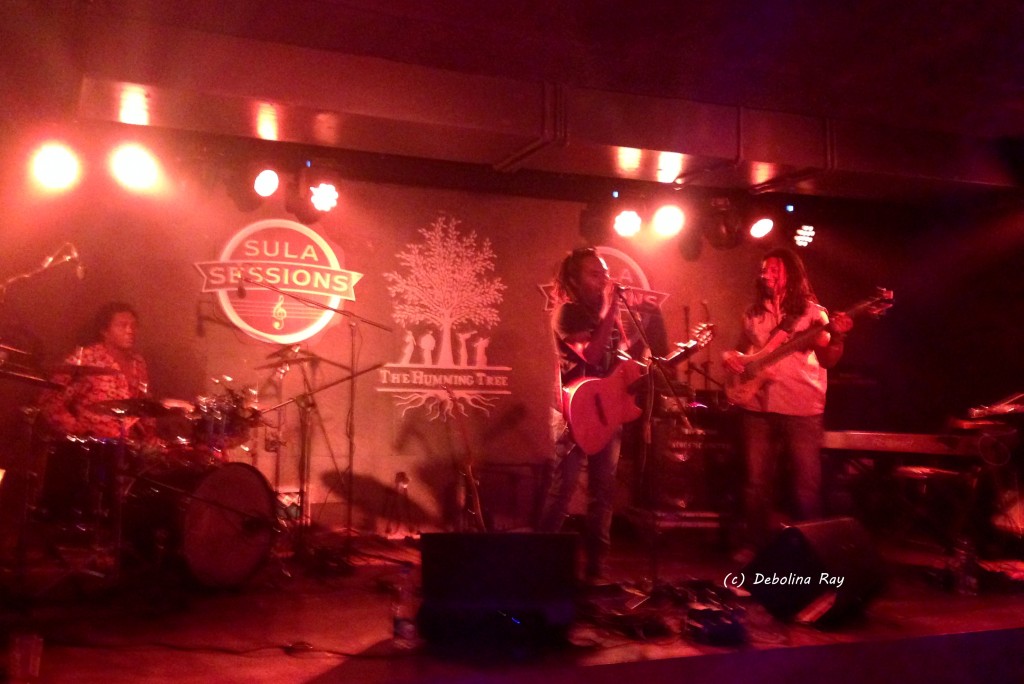 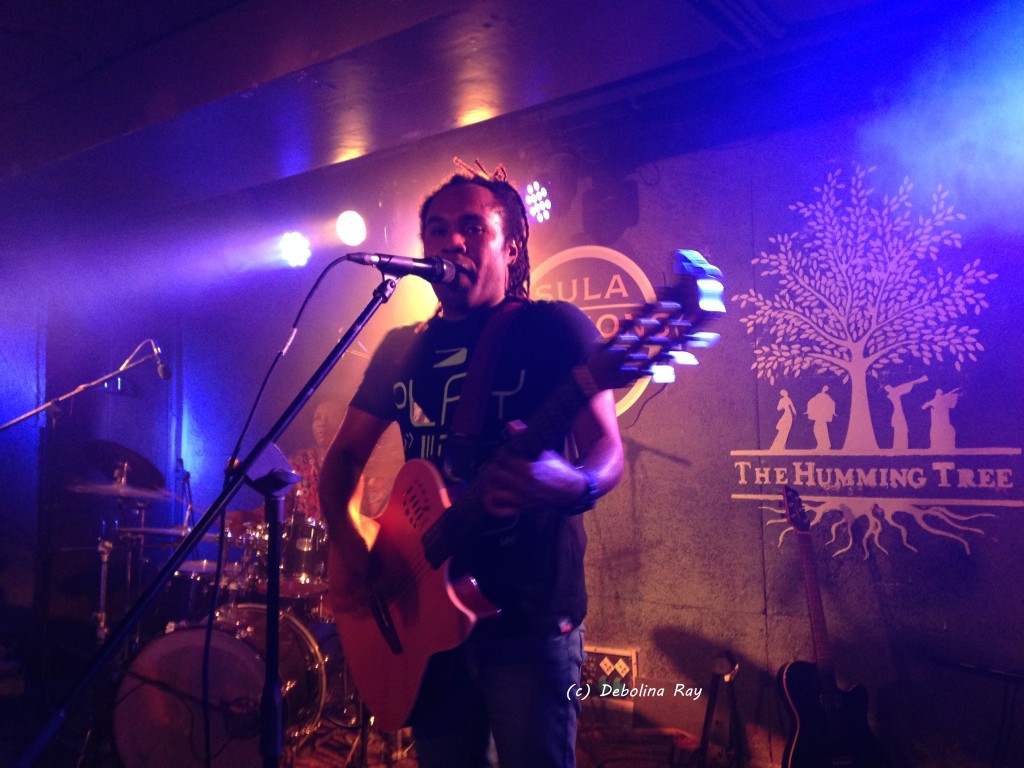 For this particular edition, the artists performing were Mounawar in the opening act, and then Vasundhara Vee, of the award winning series The Dewarist. She’s performed at various premier venues in the country and in concerts and club shows in France, Turkey, Bulgaria, Malaysia, Singapore, Brunei etc. A few years ago, Vasundhara started a project called FUNKOPHONIE with Mr. Jean Philippe Bottin, the Director Alliance Francaise de Delhi, wherein french and francophone music was interpreted in the jazz , RnB and Funk paradigm. Mounawar from the African continent, brought African rhythmic music, and performed in French for the opening act. He received a fantastic response from the audience, despite him speaking no English at all! This truly showed music knows no bar of language or category. Vasundhara performed later that evening, and had the crowd swaying to her soft yet powerful voice, singing tracks from her previous albums and some covers as well. 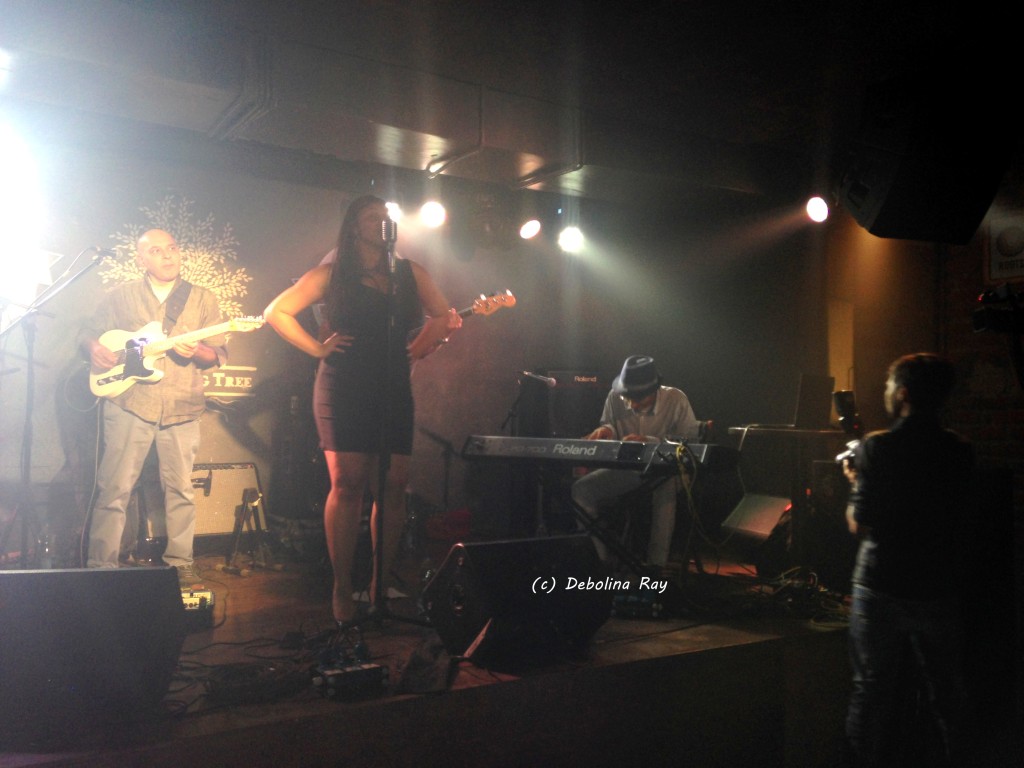 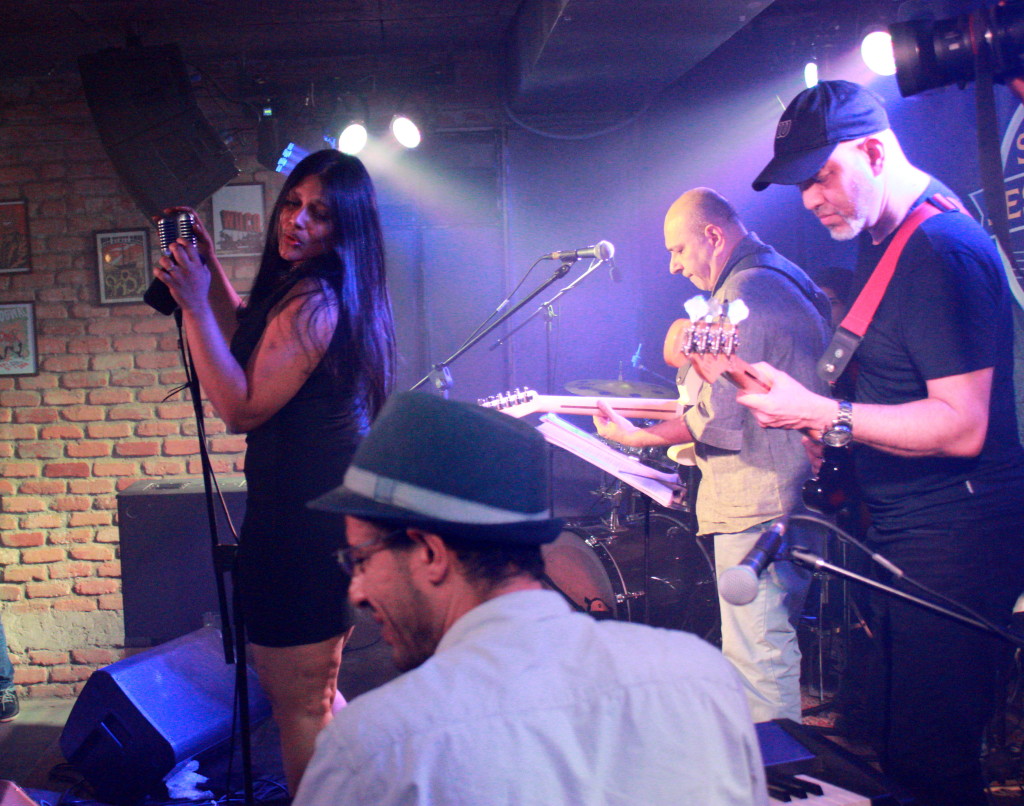 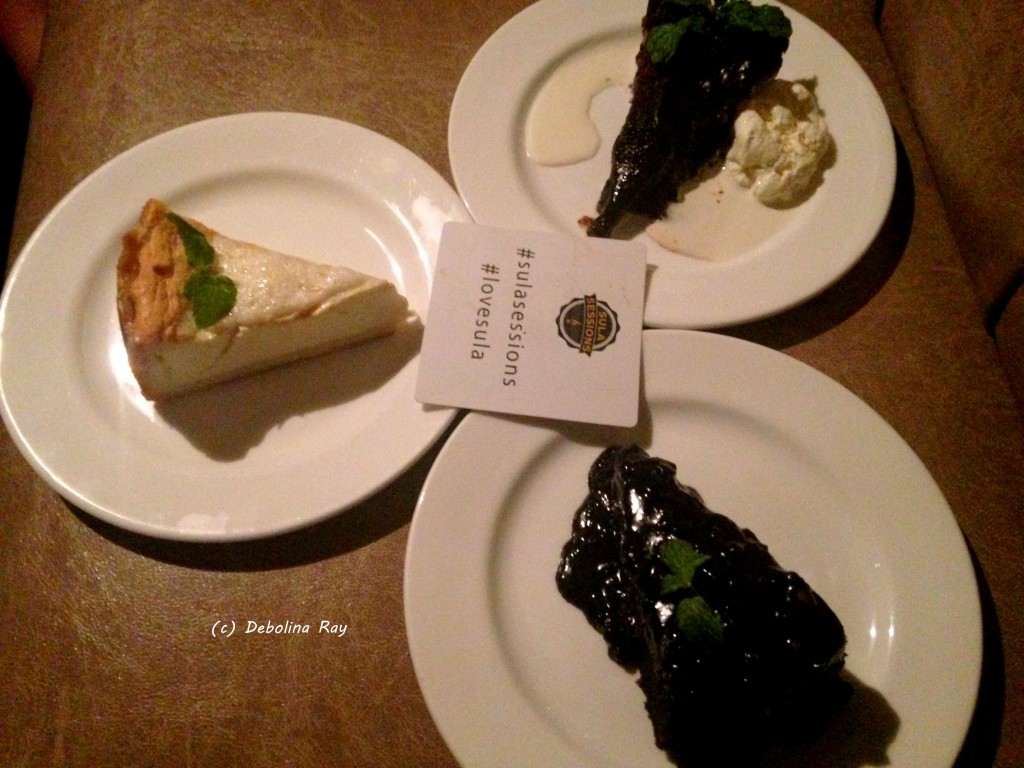