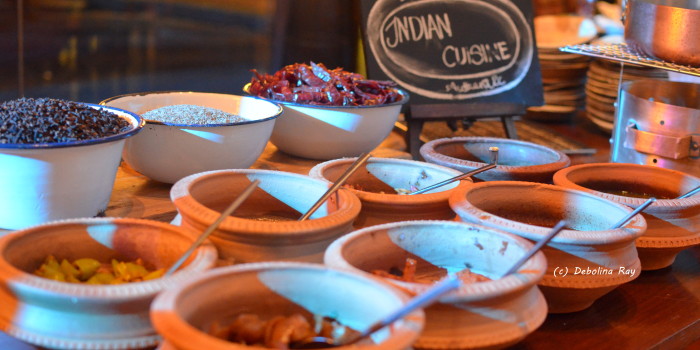 Concept food festivals bring together various cultures, cuisines and recipes under the same roof. Bangalore Marriott Hotel went a step forward, and brought in specialty chefs from their hotels in various parts of India to present a one of a kind culinary journey. This food festival is running from the 7th September to 13th September. The states and regions covered in this event are Punjab, Rajasthan, Garhwal, Maharashtra, Karnataka, Tamil Nadu, Kerala, Goa, Gujarat, Delhi, Hyderabad and Lucknow. I was invited for a food tasting here, along with other food reviewers, and here’s my review of this food festival. 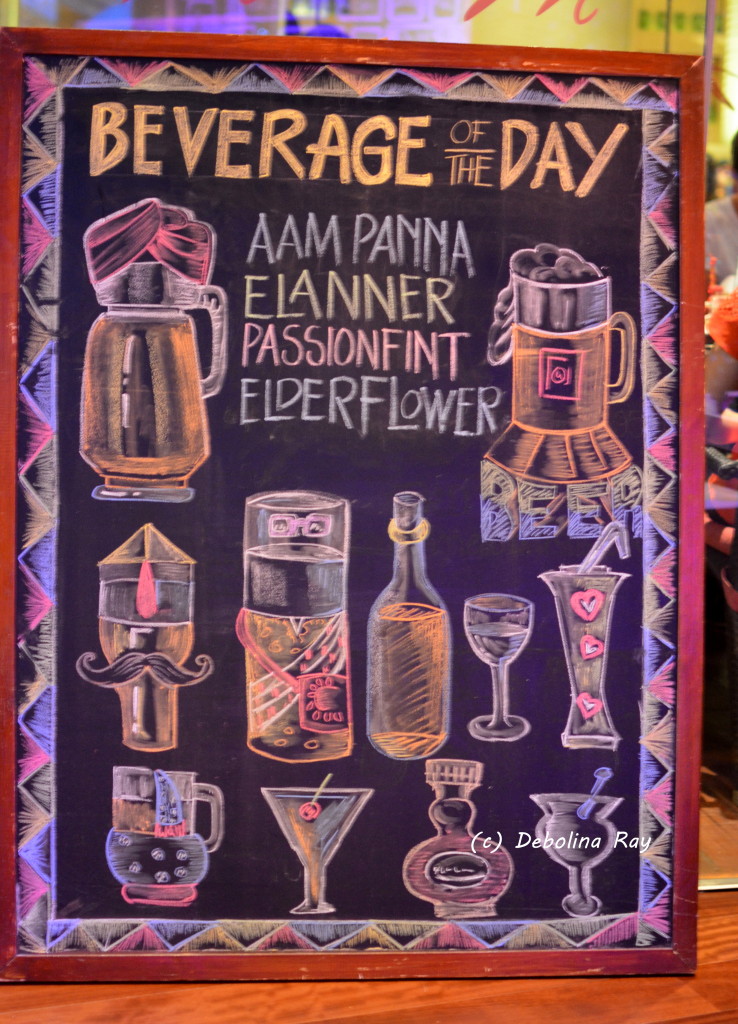 The spread needless to say was huge, and even sampling all the dishes was a titanic task, at the risk of bordering on alliterations! I started from down south, with meat curry from Cochin and various types of paniyarams from Tamil Nadu. Each region, aside from making their mains and starters also made creative chutneys inspired from the local cuisine. So we had onion chutney, green chilli chutney, ginger chutney and so on in the southern section. The Hyderabadi biriyani was a bit of a letdown, the mutton not being very flavorful. Moving on to the Goan section, the potato fritters with hot sauce rocked it, and the beef chilly with pav was a delicious creation, not very hot, tender shredded beef. Onto the Maharashtrian section there was a simple mutton pandhara rassa, the meat so soft, a cashew and coconut gravy but so light that you can go have several helpings. Definitely one of the top favorites of the meal. The Bharli Wangi was another gem from this region, a classic stuffed brinjal preparation, wangi being brinjal. The Marathis do quite a lot of similar dishes with Okra, Chilly, but the Brinjal variant is one of the most popular ones. The stuffing was tangy and spicy, a really good preparation! 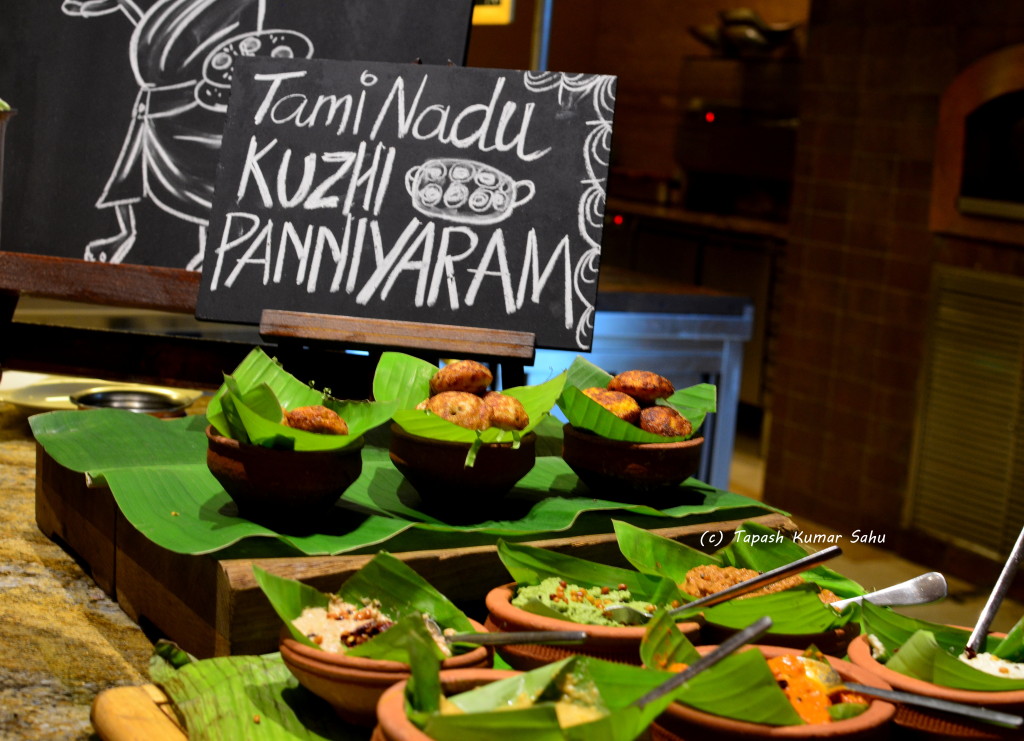 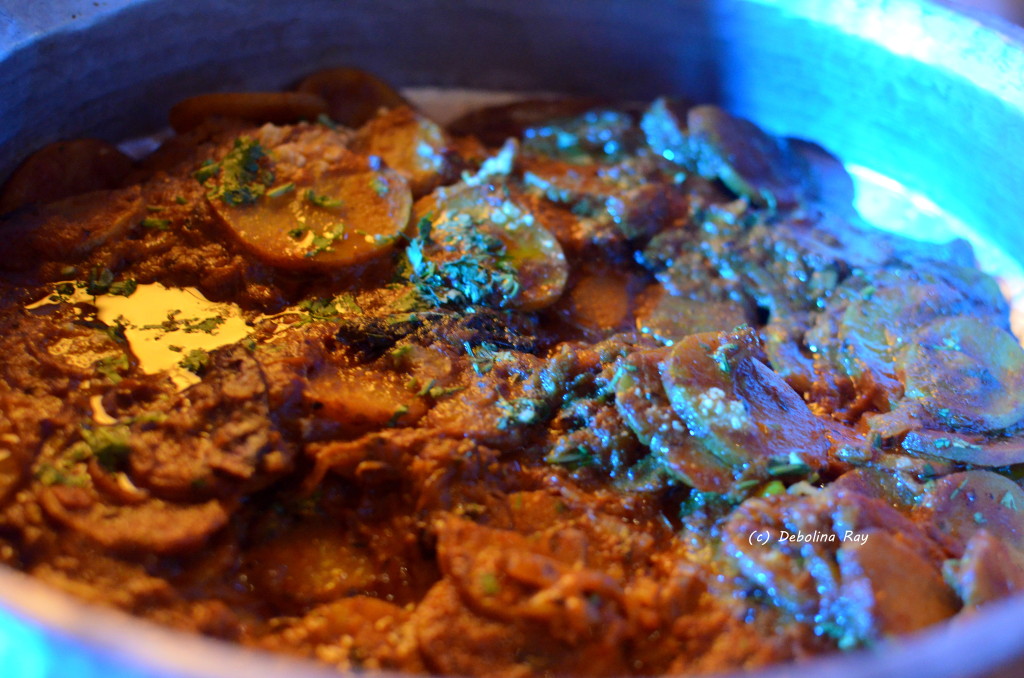 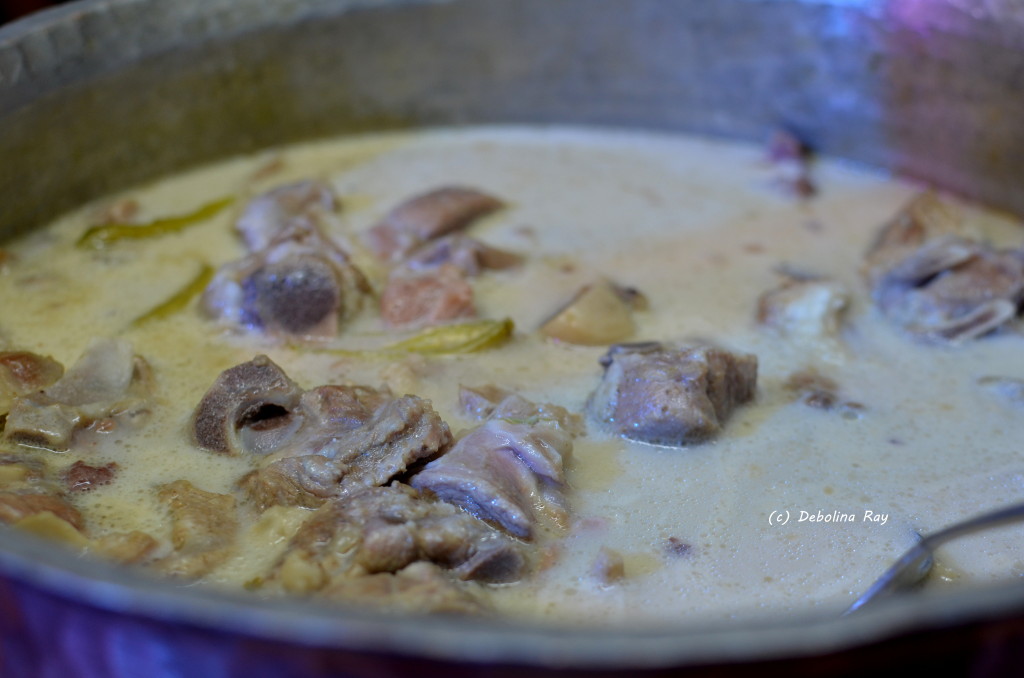 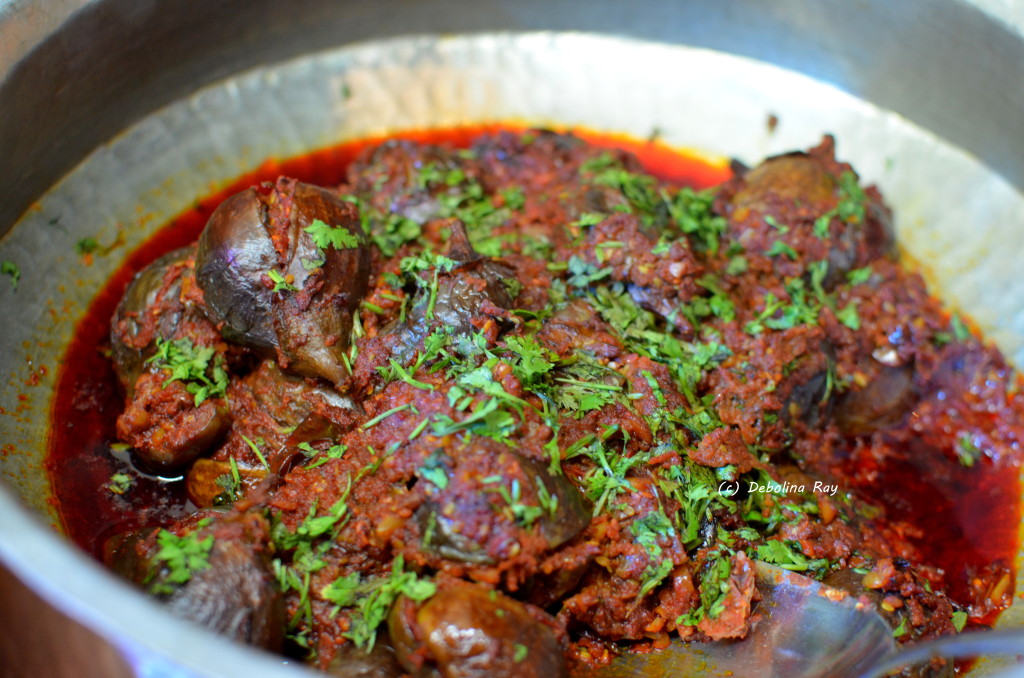 There were also a few cocktails and mocktails on the menu, of which the elder flower drink was nice and refreshing, as was the elaneer. The Aam panna was too dilute and hence lacked the zing, while the passionfruit was a tad too tangy for my taste. Next was the Delhi kabab and chat counter, where we had chicken and fish kababs, the atypical street food creations, as well as the good old samosa chat, pani puri and dahi puri. Some of the live counter orders were served on the table. The Lucknow counter was brilliant, they had the delectable galaoti, so soft yet consistent and not crumbling. They also had the Kareli Gosht, the preparation of which is similar to Nalli Nihari, a rich, not very thick curry, with soft succulent pieces of the meat. Definitely another favorite that evening. 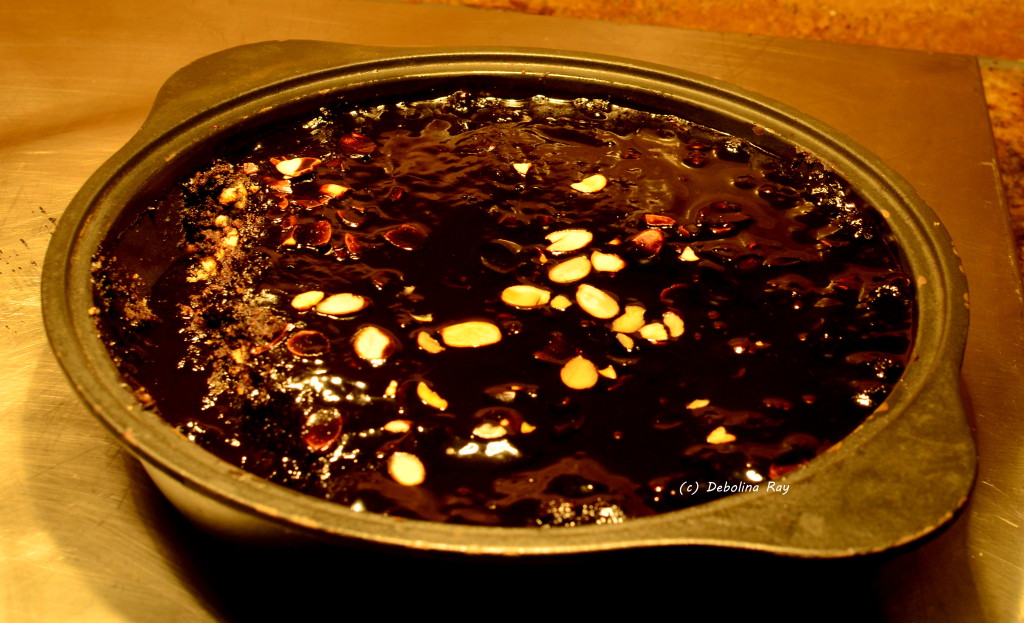 The desserts were perhaps not as eclectic as the rest of the spread, we saw a mix of Indian and western desserts like Rasagolla, Gulab Jamun, Kaju Katli, Chocolate Pudding, Cupcakes etc. While the red velvet cupcake was just pretty and didn’t do much for my taste buds, the chocolate pudding and the eastern sweets were quite good.

Priced at 1600 ++ including beverages, this festival is on, at M-Cafe until Sunday. Their menu rotates across the days, for more details, check out their Facebook Event

A Wine Dinner to Remember – Penfolds & The Oberoi, Bangalore