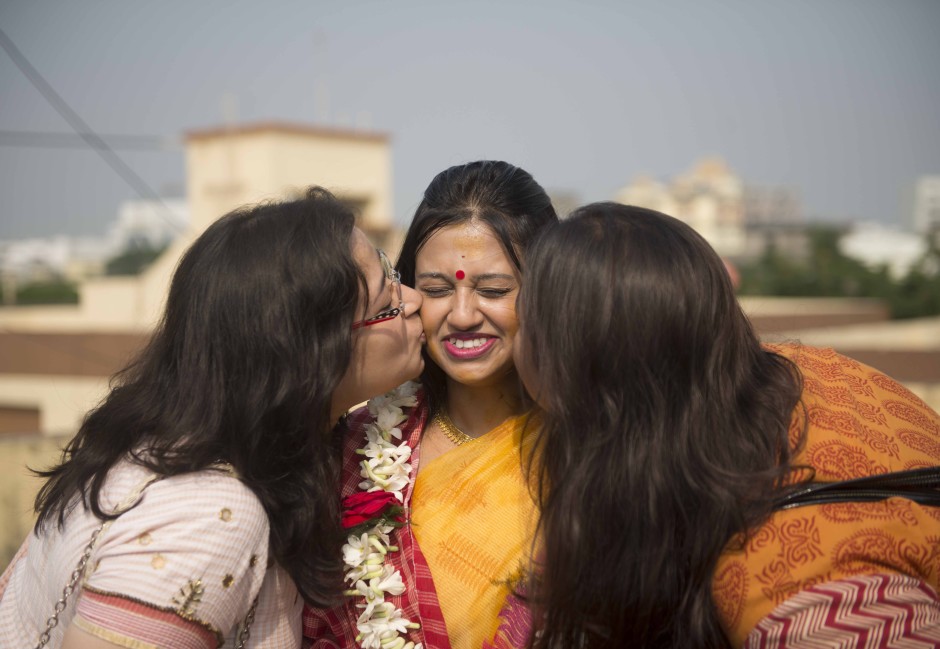 Friendship – well now we’re talking. I’ve always held friendships in very high regard, more than family at times. Because unlike your siblings or cousins or aunts or uncles – a friend is someone you chose to grow into a relationship with. Most of the times! You learn to tolerate weird quirks about them, get comfortable with things you never thought you would, DO things you never thought you would – and just BE. Yes, be – because things won’t always be exciting or crazy, and sometimes you wouldn’t want to talk about anything. The sound of silence should be comforting, not awkward. And that’s what we are talking about. And friends forever is overrated. I mean people change, and at times you may not be friends for a life time, or remain ‘besties’ – God, I grimace while even typing that word! 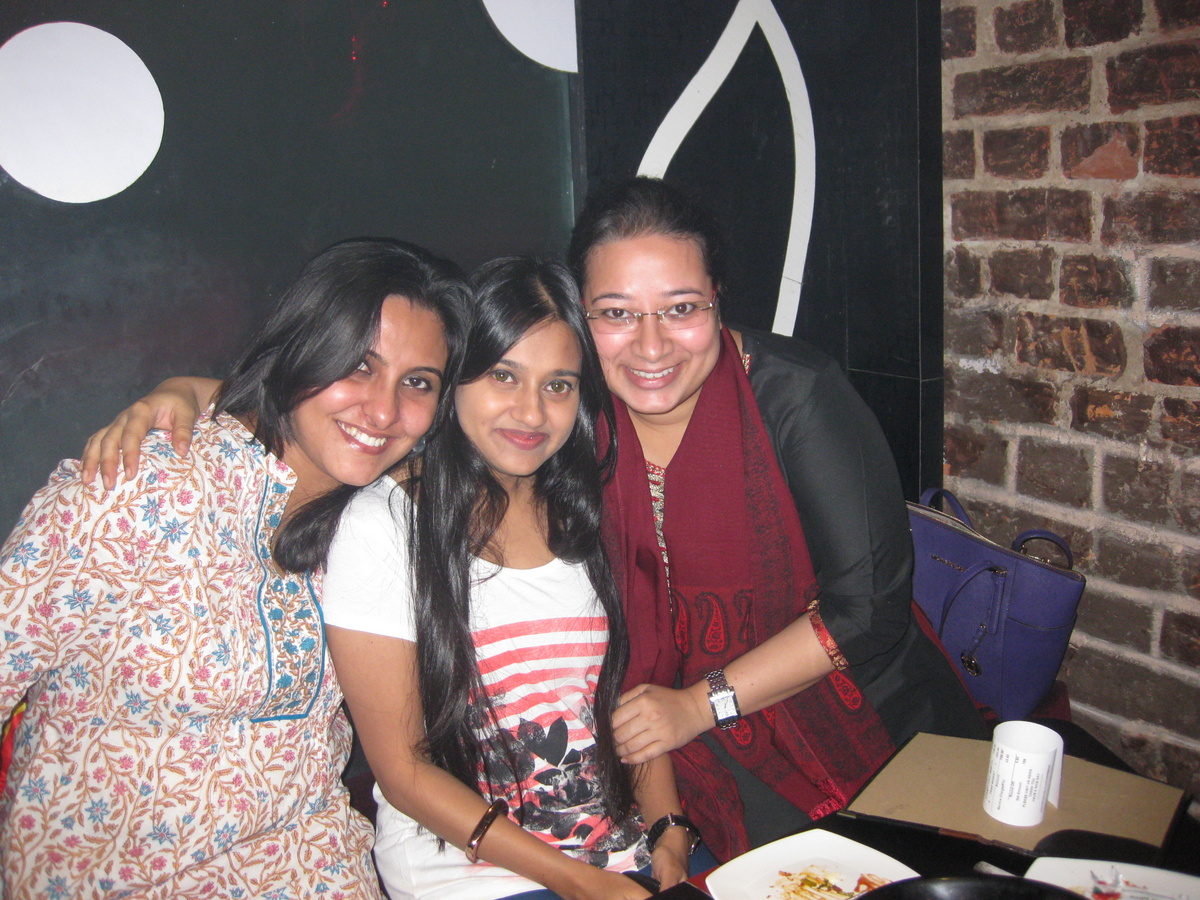 Getting squashed by friends is quite a special feeling!

I have had some great friends over the years, some that I have known since I was 3 years old and we started school together. Some I met during my travels, and spent a short time with yet became good friends. And some whose presence in my life made a world of difference. While in our life we make lots of friends, people who may understand us better, or be more compatible in interests – childhood friends are irreplaceable. And I had quite a few of these partners in crime! So while in school our escapades ranged from bunking school and tuition classes, and eating pani puri or momos – over 2 decades later, we are pretty much the same when we meet up or speak on the phone. Daisy, Mohsina, Mitali, Meck are a few that I can think of who have always been around, well not necessarily in person in the same zip code but that’s just semantics at times. 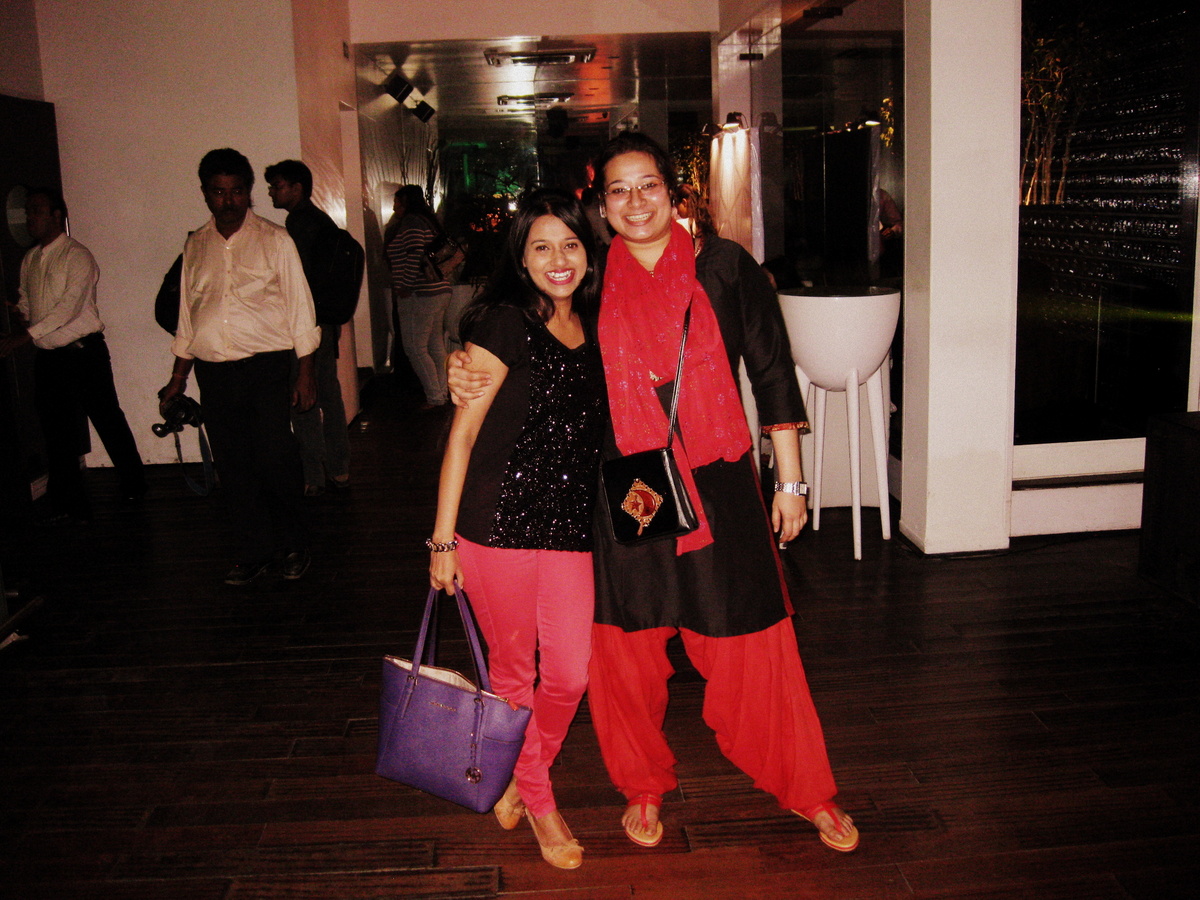 Just a random time – I remember being very happy!

For a long time I have stayed away from home, and traveled on work and lived in other cities. Mohsina has always checked up on me, irrespective of which country or continent we were on. The times she is in our hometown, she would pop in on my parents and even bring by small gifts – spend time with them and talk to them. And all this in between preparing for her MD exams while being a resident doctor, usually sleep deprived from shifts at work. When I used to visit back home, she and I would meet up, sometimes everyday – and just walk around new places or catch up with other friends. And even though we may not have seen each other for years together at times, it would only take minutes to pick up from where we left off! 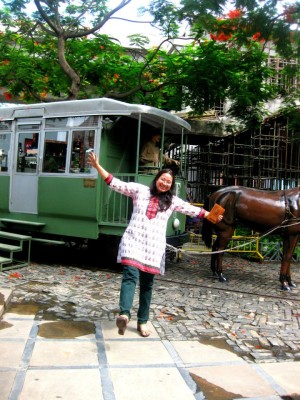 With Mitali the story is fun. She and I got close when another friend of mine and she were dating. And eventually they broke up. But I was leaving for a trip, so both of them came to see me off despite their situation. My cousin found it hilarious since the two were trying their best to ignore each other! Of course we were in college then, and everything seemed so serious! But even now we meet up when I go back, even though she’s married, well it’s no longer awkward! And she and I remained close ever since.

The key to good friendship is to be able to live with time and space being between you, and sometimes not. Respect and trust are probably the most important things to me for friendship, but you need to ensure that the connect stays as well. And at times, it’s one of us making all the effort, and then it’s the other person. No one cares as long as there’s a strong bond. #YaaronKiBaraat

The Bangalore Pantry – A Review