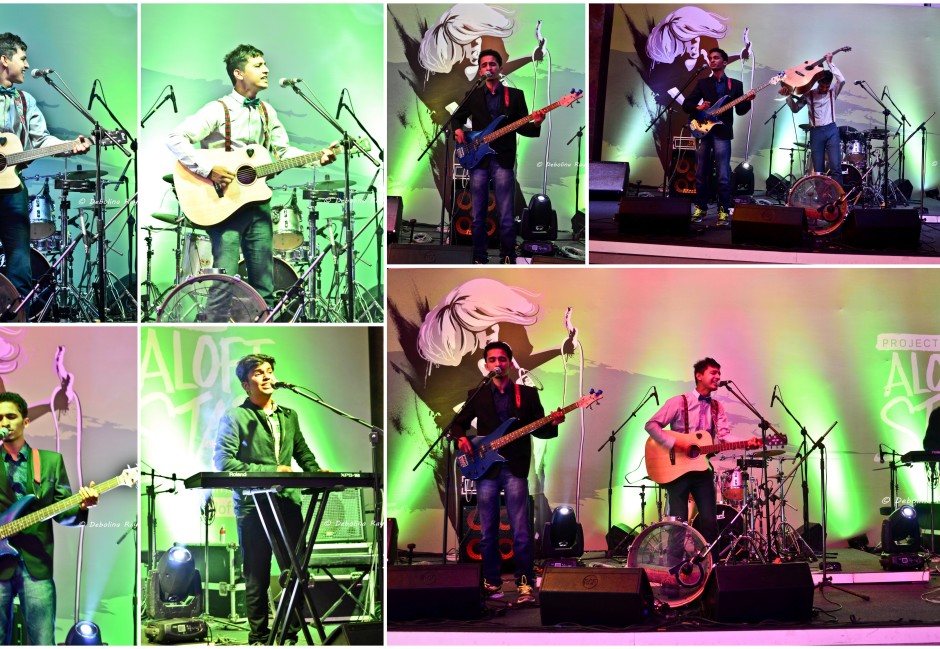 We were invited to the 3rd Edition of Project Aloft Star Amplified by MTV’s Regional Finale in India on the 30th September at Aloft Bengaluru Cessna Business Park. The top 5 Project Star Finalists were chosen based on views & votes of the submissions from unsigned bands and artists from the country, each entry having 2 original songs. These 5 finalists then fight it out at the Regional Finale and go on to win $10000 as a prize money. *whistle* 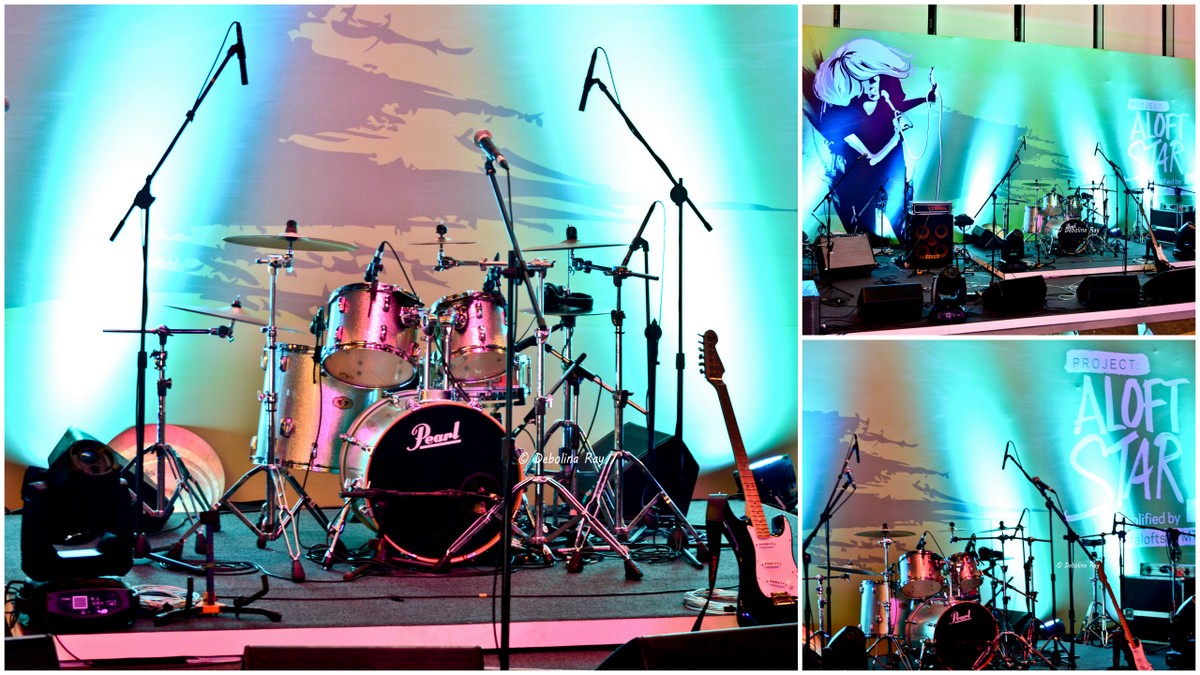 The stage is indeed set!

We reached the venue around 6:30 pm, in time for the artist interactions. The bands and artists spoke of their inspirations, history and what kind of music genre they represent. The actual competition started over an hour later, with Rohit Vasudevan Diaries being the first team to perform. Their music was nice and groovy, Rohit’s voice had a good timber and the lyrics of their tracks were quite easy to sing along – Zindagi Ek Khoj definitely hit the right chords. The saxophone player in the band was a seasoned artist, and all in all – a good beginning. 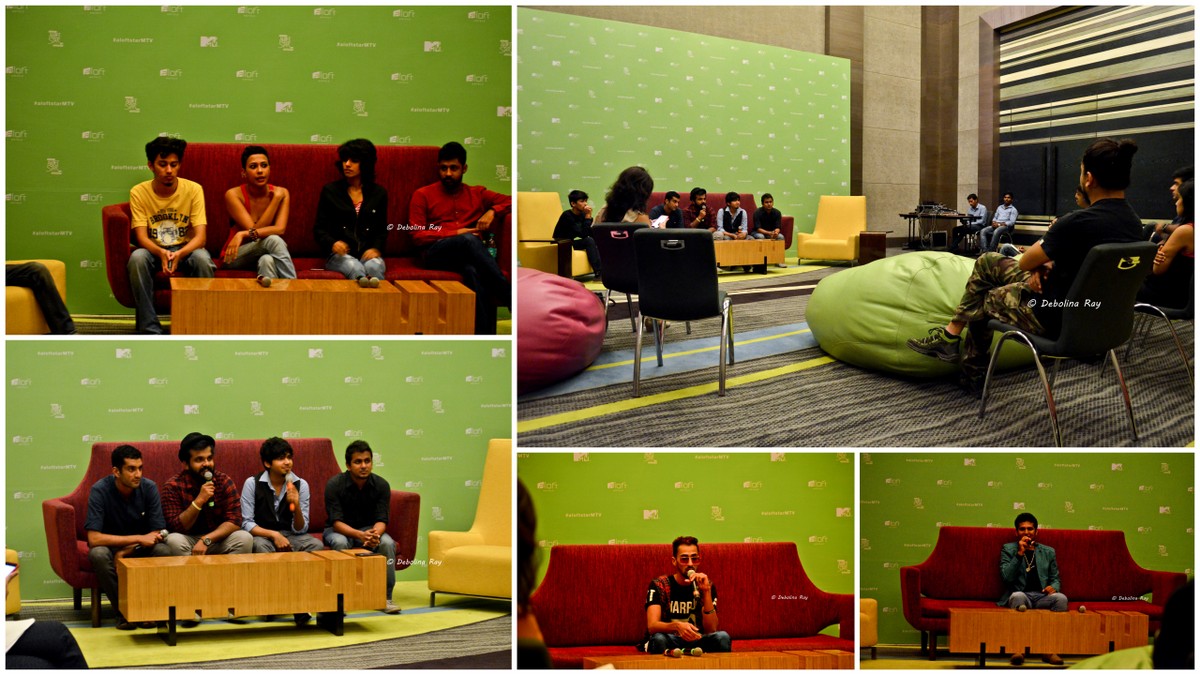 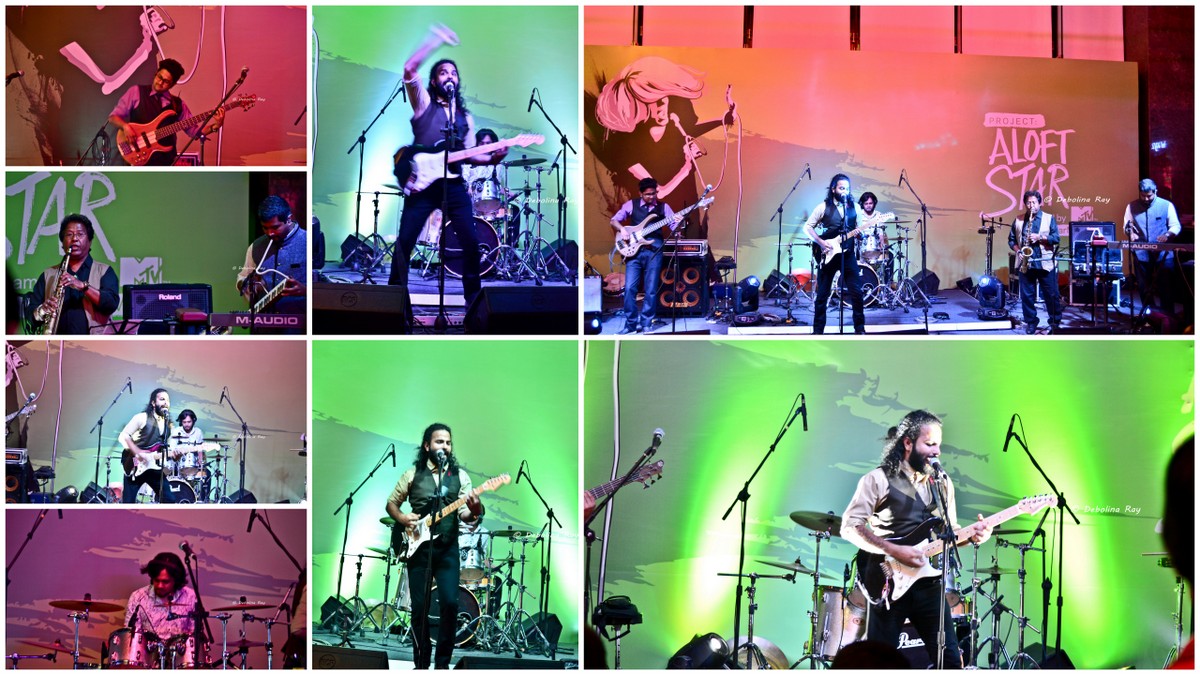 The next team to perform were a bunch of kids from Pune – After Acoustics. They are a college band that plays country music and rock, they have been performing together for a couple of years, and had won the Channel [V] Launch pad in 2015. These guys brought a completely different energy and enthusiasm to the stage, and their music was fresh and so lyrical! Their first track was Aye Ladki, and then they sang Sajni. Though they were called back later to sing the track Bin Tere which they originally submitted, we were already rooting for these guys to win! 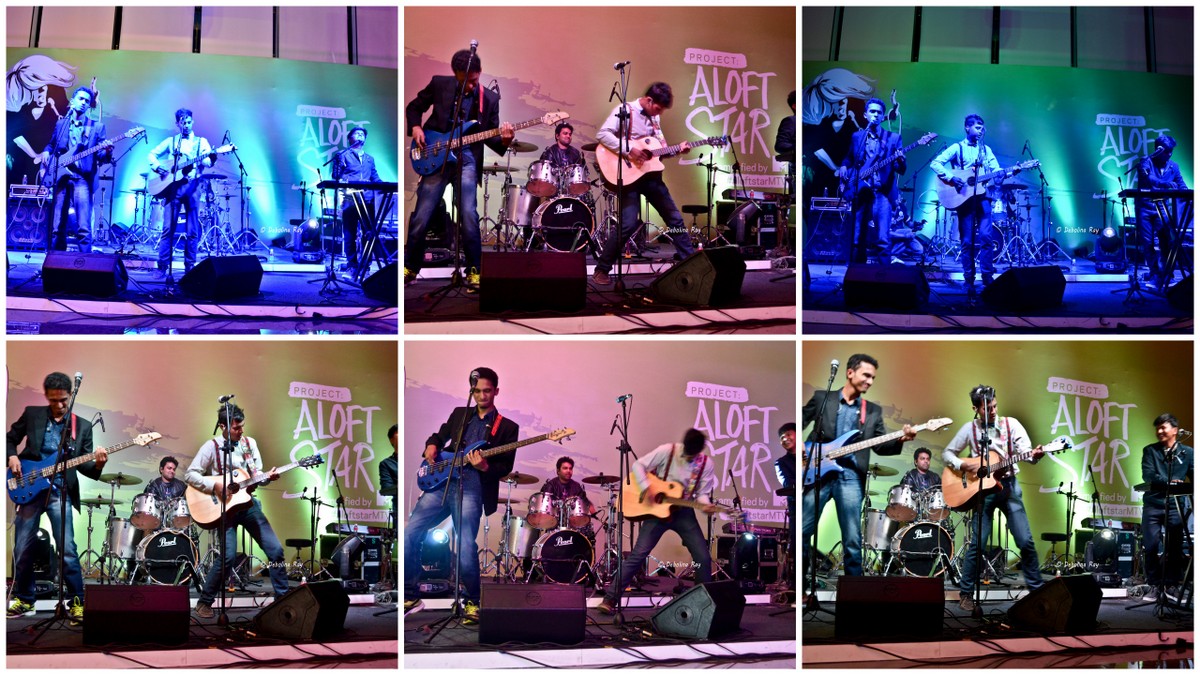 When Chai Met Toast performed next, a band from Kerala – nice, feel good tracks. Really liked their second (surprise pick) track A Beautiful World. Their peppy and happy music was really melodious and foot tapping! They did have a lot of difficulties with their sound during the performance, leading to one of the judges mentioning this in their feedback as well, these guys made a good impression on the audience. The next 2 performances were Abhishek Sharma and Muhfaad. Abhishek Sharma, a YouTube sensation, performed along with a band – that could have used some better bonding perhaps, though his music was very good. He hails from Kota, and his rendition of Albela Sajan was noteworthy. Muhfaad a.k.a Gaurav was the first rap artist to perform in Aloft Stars – he creates and records his own beats, and gave a good performance. The problem with rapping is you really need a compatible audience, and if you don’t find one, you still have to get going. So while the raps were catchy and not just about women, like other rappers in the country – he kinda didn’t hit the right groove here. But personally we loved his music and beats – Sachh and Dab were great tracks. 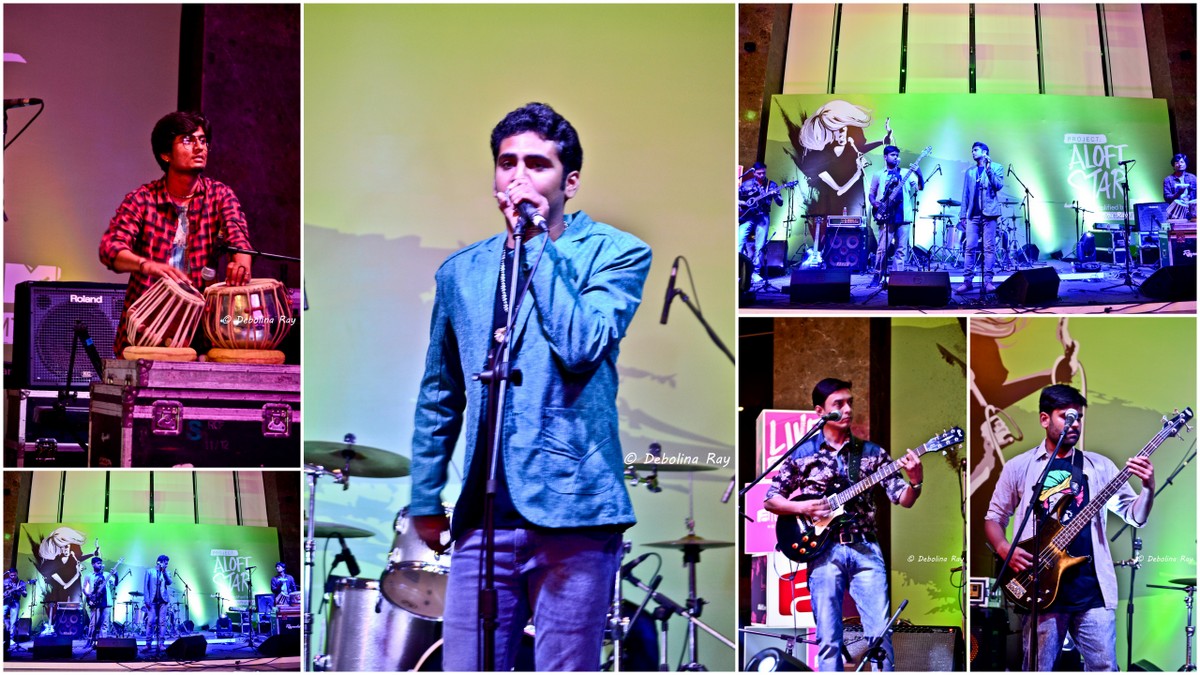 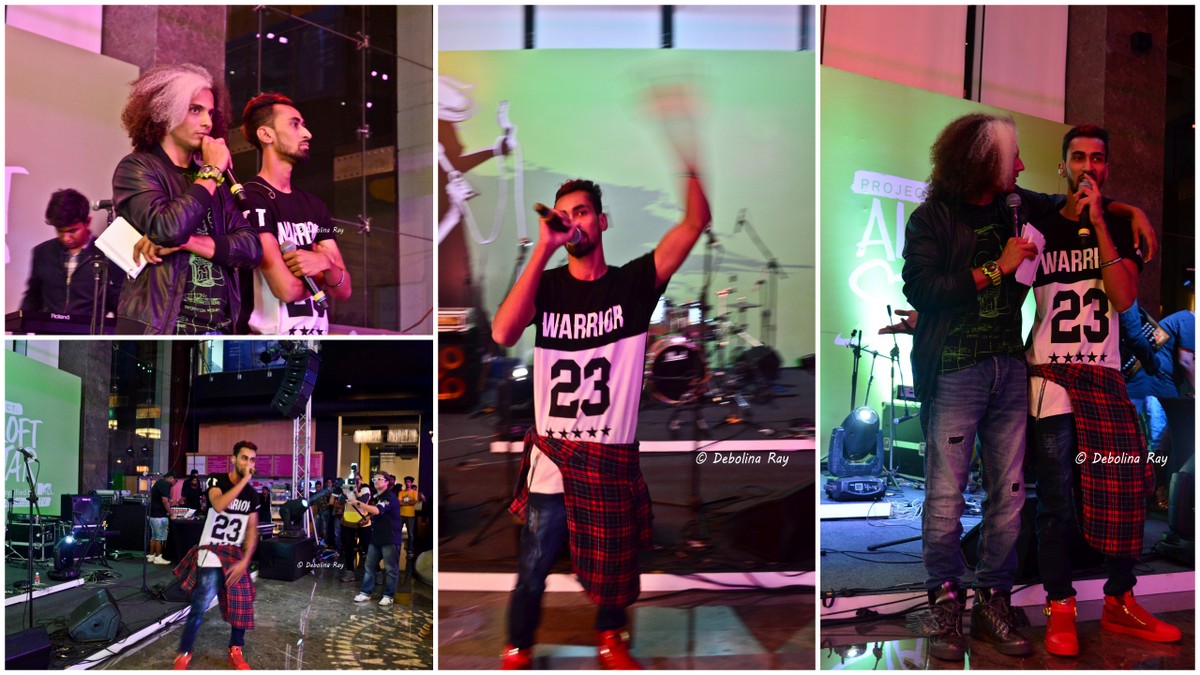 The event was hosted by Zerxes Wadia from MTV Asia who was fun and kept the crowd engaged with his quirky humor and on stage persona. The judges deliberated while we binged on some great food by Chef Sandeep from Aloft CBP, the hospitality and service was top notch. The winners were After Acoustics, and a well-deserved win that was! It was amazing to see a bunch of 19-21 year olds being so talented and their enthusiasm for music was almost infectious. 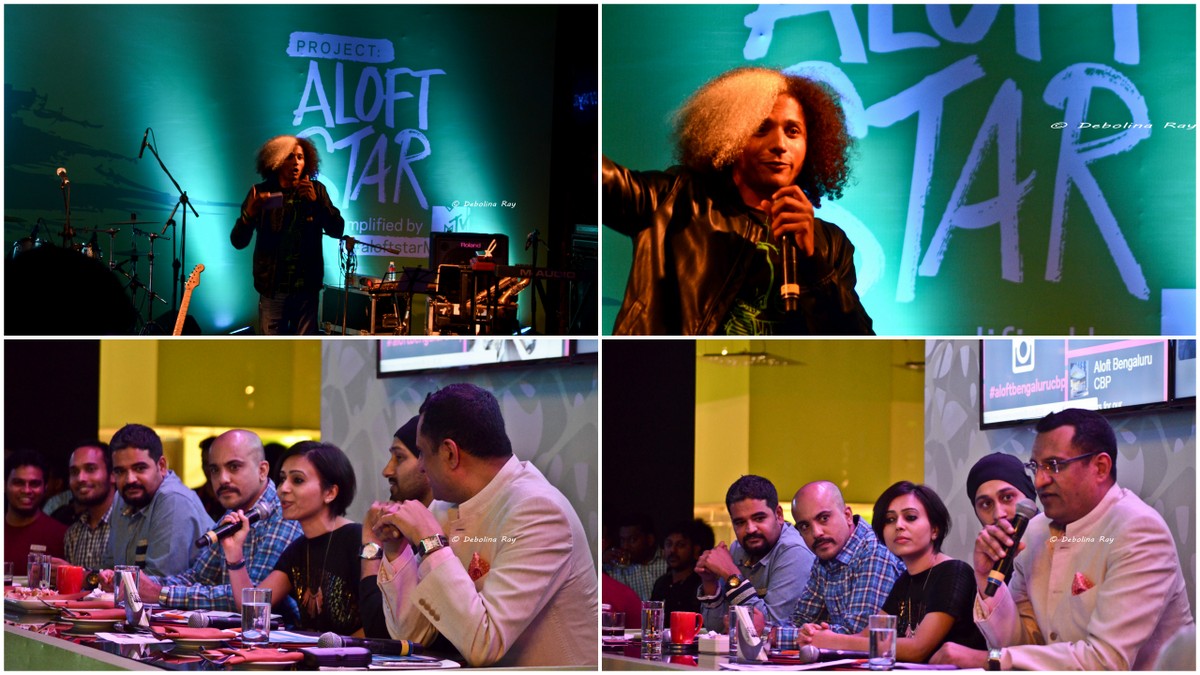 The Judges and MC for the event

A great event by Aloft CBP and the team there – can’t wait to go back to the next one!

Three Dots and a Dash – A Review

The Art of Pairing with Amrut