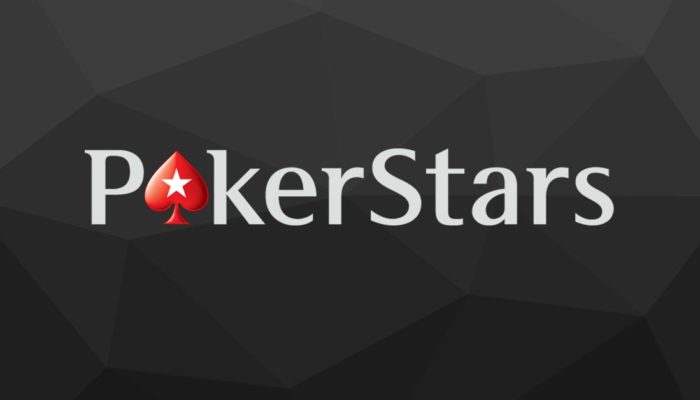 We were invited for an evening of Poker by PokerStars at Xtreme Sports Bar. Poker has been steadily climbing up and gaining prominence in social circles in India. US and Europe saw a boom in the poker work a few years back, and since then tournaments, online gaming and organized poker has been pretty much the norm. In India, the advent of online poker has been a reprieve for those of us who like to dabble with lady luck and the twists of destiny. PokerStars, the flagship brand of The Stars Group Inc., organized an event at Xtreme Sports Bar in Indiranagar. They announced the upcoming launch of PokerStars in India. PokerStars is the top online poker site in the world. The website has registered more than 165 billion hands online, the highest in comparison to other poker sites.

In the Bangalore launch, Aditya Agarwal was present. He is one of the top poker players of the world. Aditya has won more than four million dollars in the biggest PokerStars tournaments, and several more significant wins. He played a hand of poker with the attendees at Xtreme, and also shared tips during demonstrative games. Aditya sees himself as a mentor for the new generation poker players and aspirants. He is keen on sharing his skills, tactics and expertise. The evening was interesting and informative, well spent with Aditya and some other pro players from India. There were snacks and beers from Xtreme, which were decent to munch on. The place of course has seen the toll of the years. 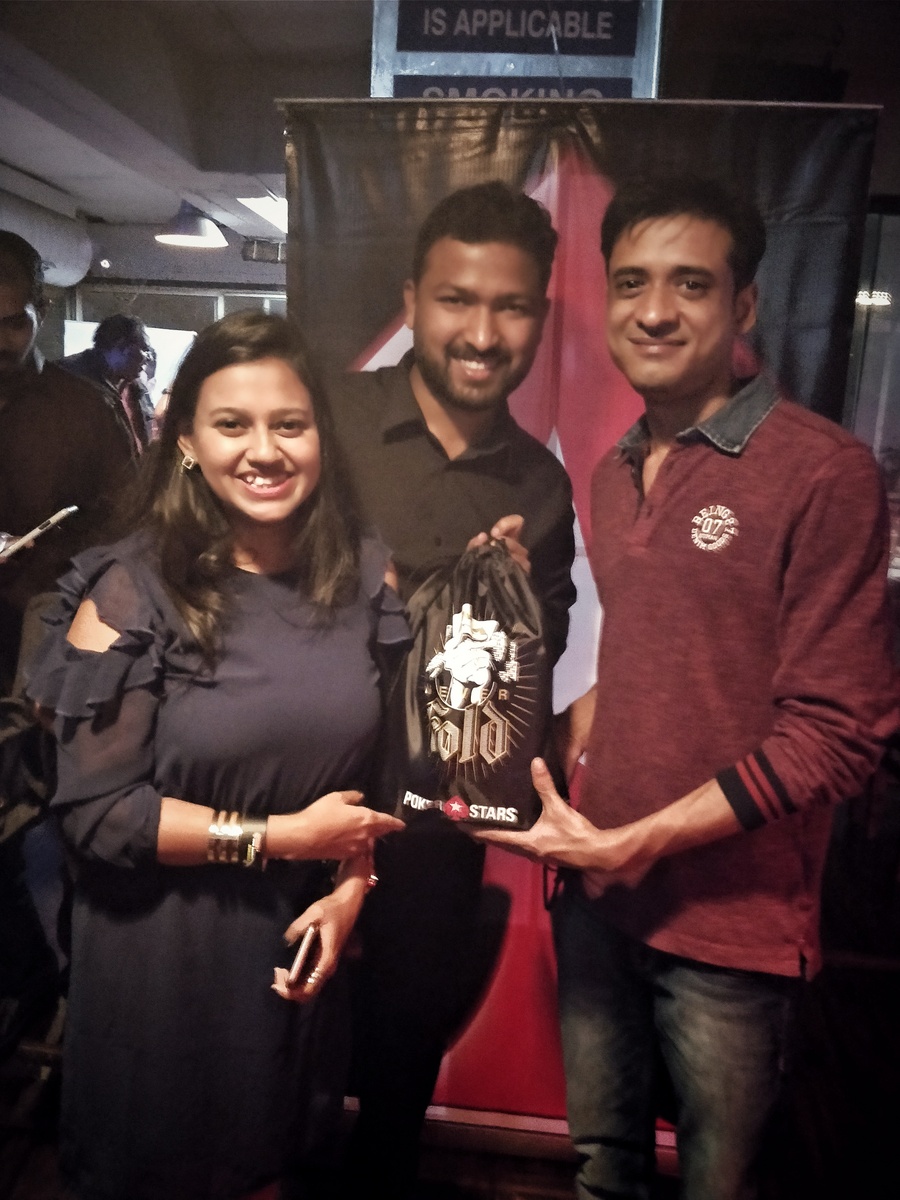 In frame with Aditya

At the end of the evening, we got some fun goodies like a backpack, Skull Candy headphones, a mobile poker set among a few other things. The mobile poker set is definitely a useful addition to my collection of travel games, without the overhead of a bulky hard case. Pokerstars launches a secure platform for gaming online, and we look forward to the tournaments in India.