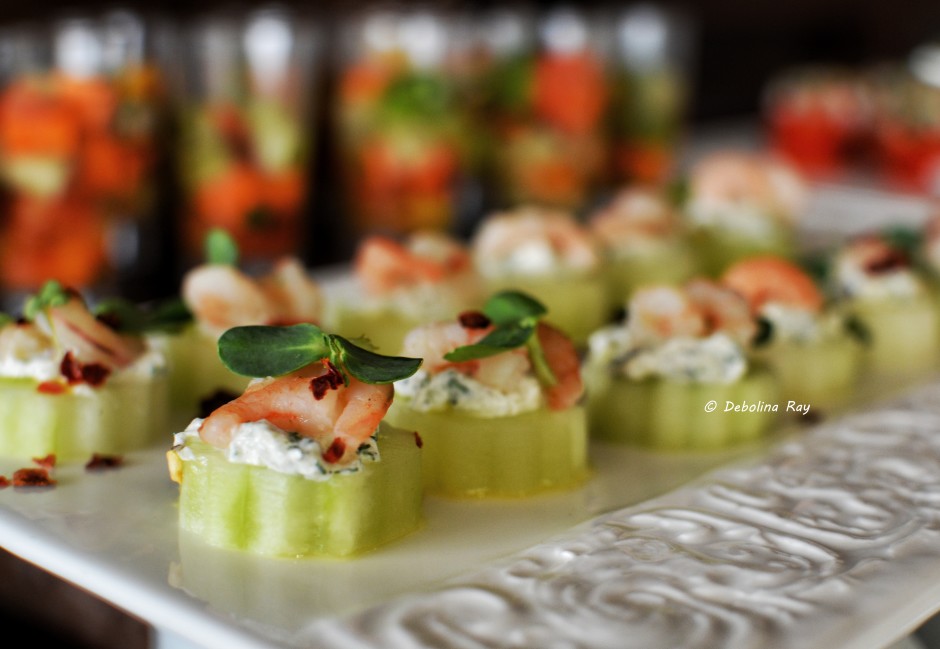 There are buffets and executive lunches set up for the office goers and business folks who need to rush through their meals – and need to keep it light and nice. Like most things, when Chef Nimish launched a weekday ‘floating’ lunch buffet, it was far from usual. The buffet was adapted into the charming repertoire of the Nimisserie with grace and ease. The menu is a curated spread, featuring specials from Kababerie and delicacies of Tawakarie. Our afternoon began a little late on 14th May, with a bunch of food enthusiasts, Sunaina and Chef Nimish himself. 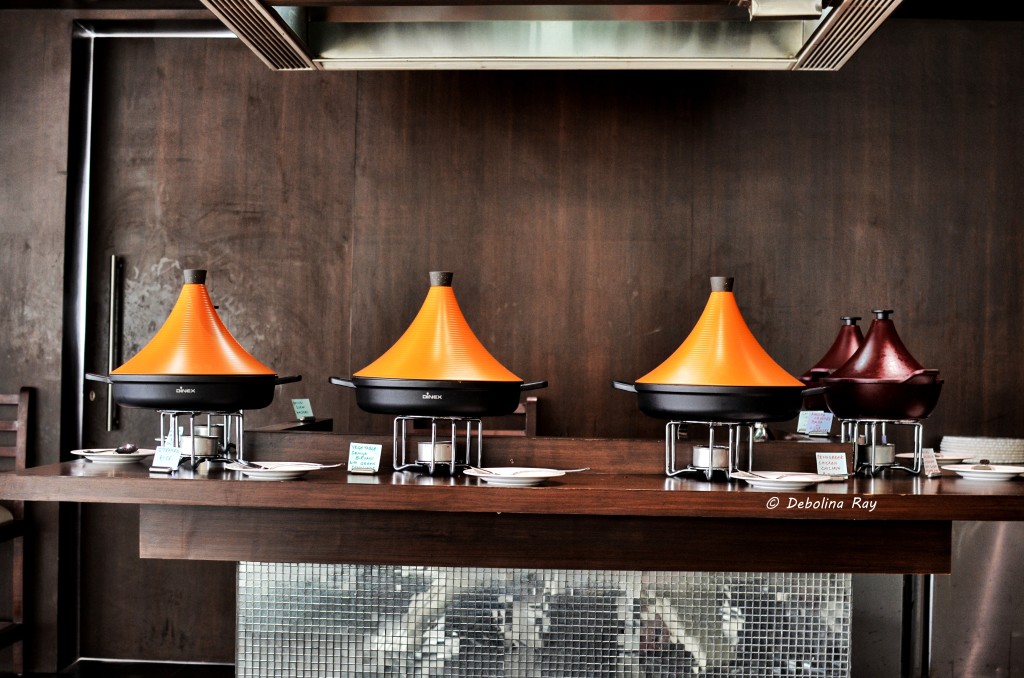 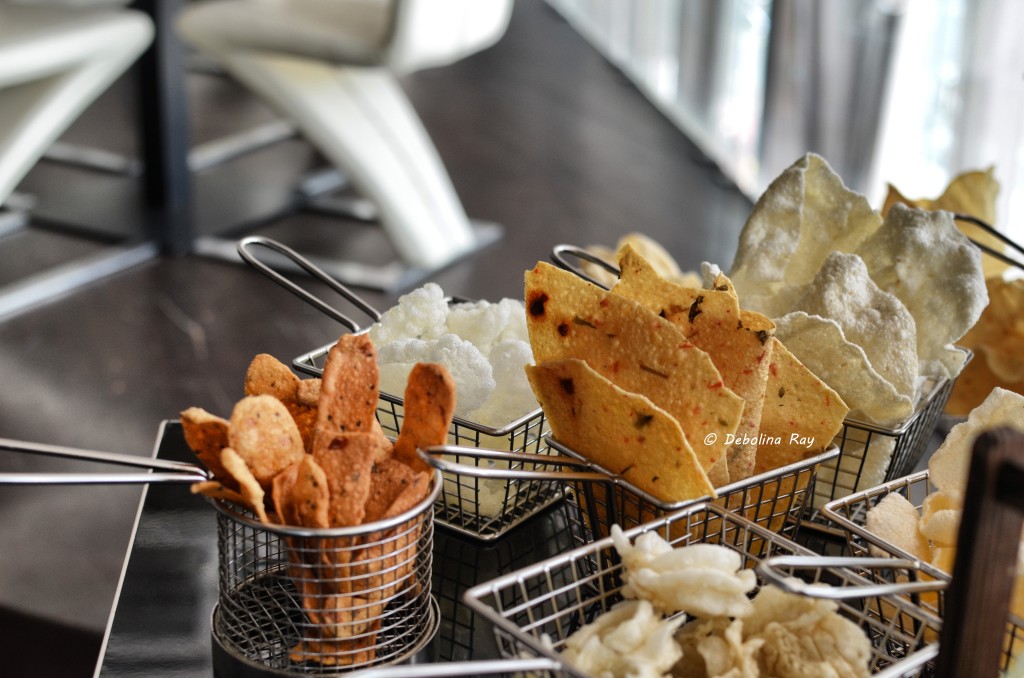 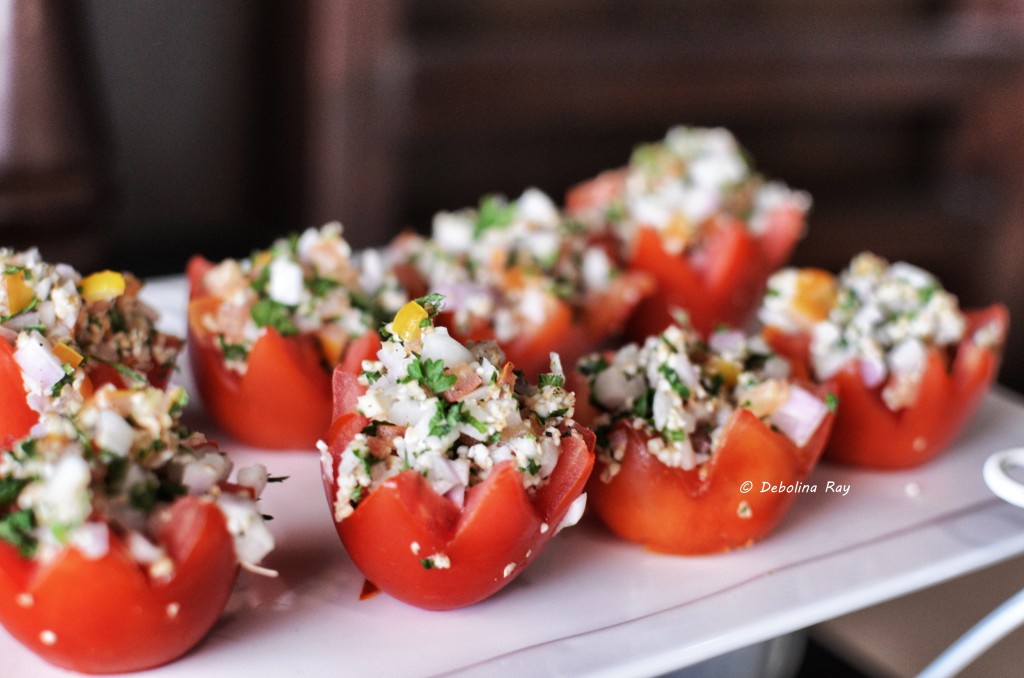 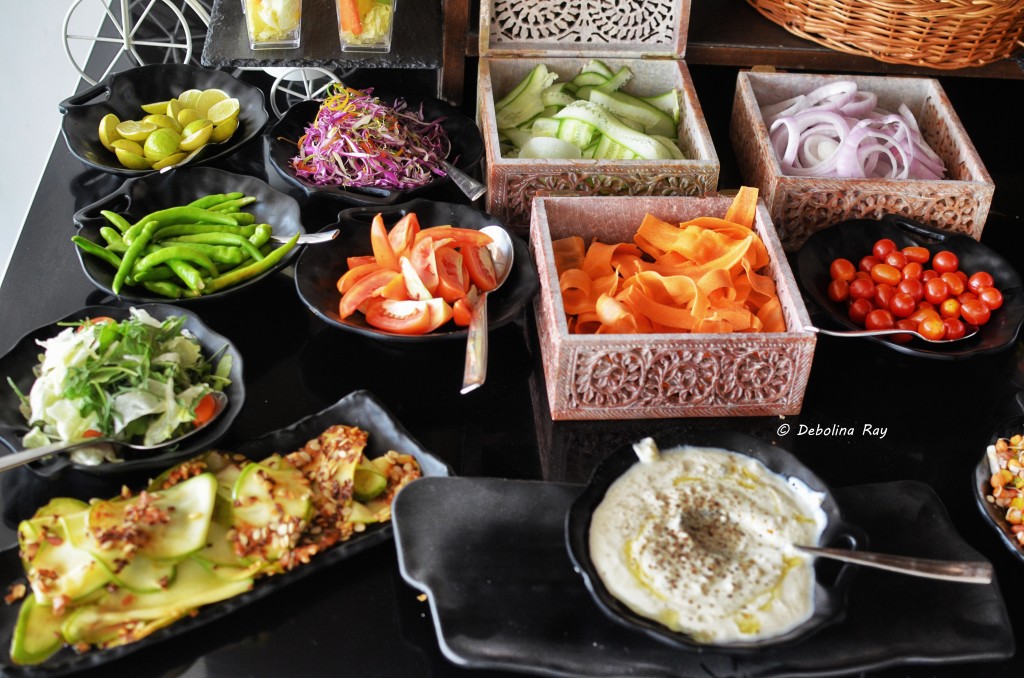 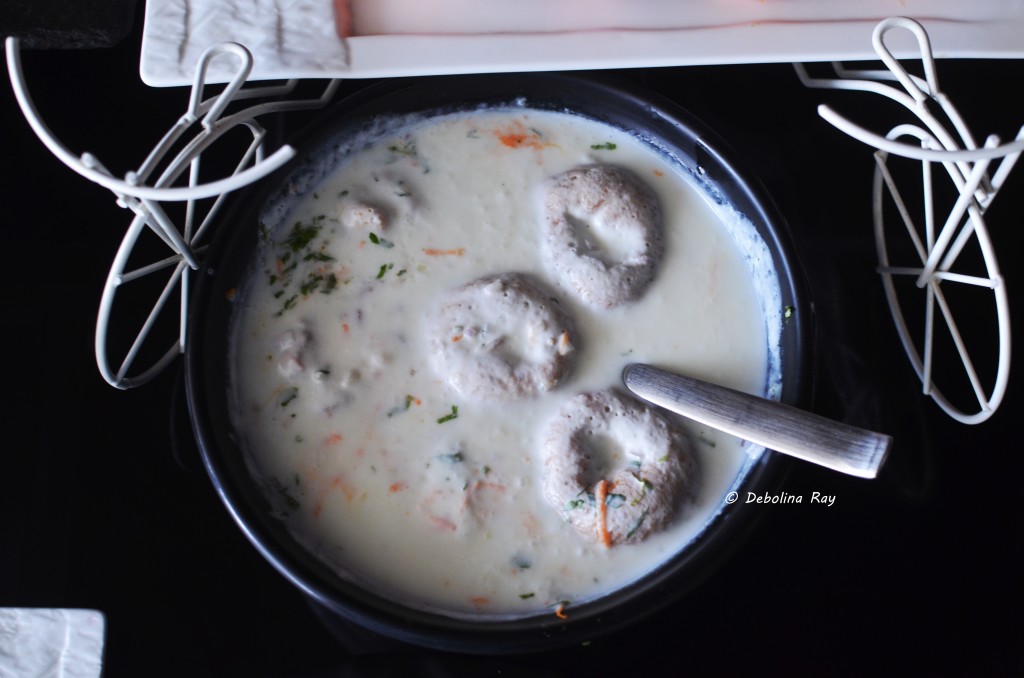 We started with the various Tawakarie and starters are served on the table, while the main dishes and salads were self-served. The Soya Khoya Tofu and Tandoori Gobi started off our meal, served on sizzling plates, followed by the Tandoori Chicken and Crusted Basa. The food was prepared fresh and hot, and was very nice. The Tomato and Basil Shorba came next – normally I decline soups in hot weather, but this was sublime and lovely, very light. We then tried some of the assorted salads – again, curiously different and enticing. There was a cucumber shrimp salad which I absolutely loved! The hairloom tomatoes and sev cucumber were a nice variation as well. 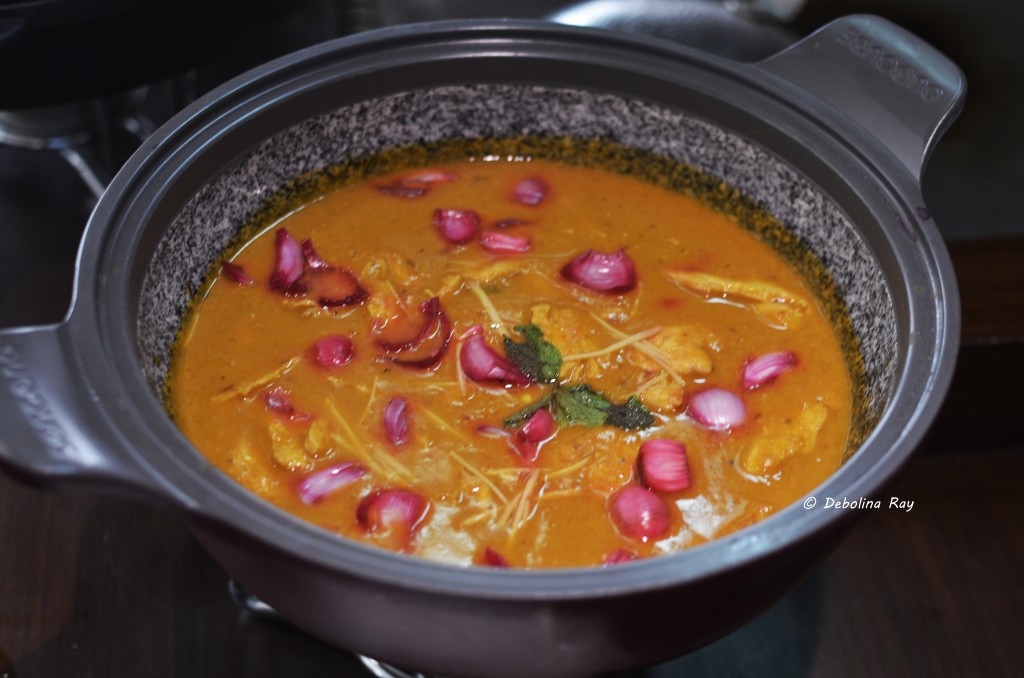 Chicken in chickpea gravy with ginger and khatta pyaaz 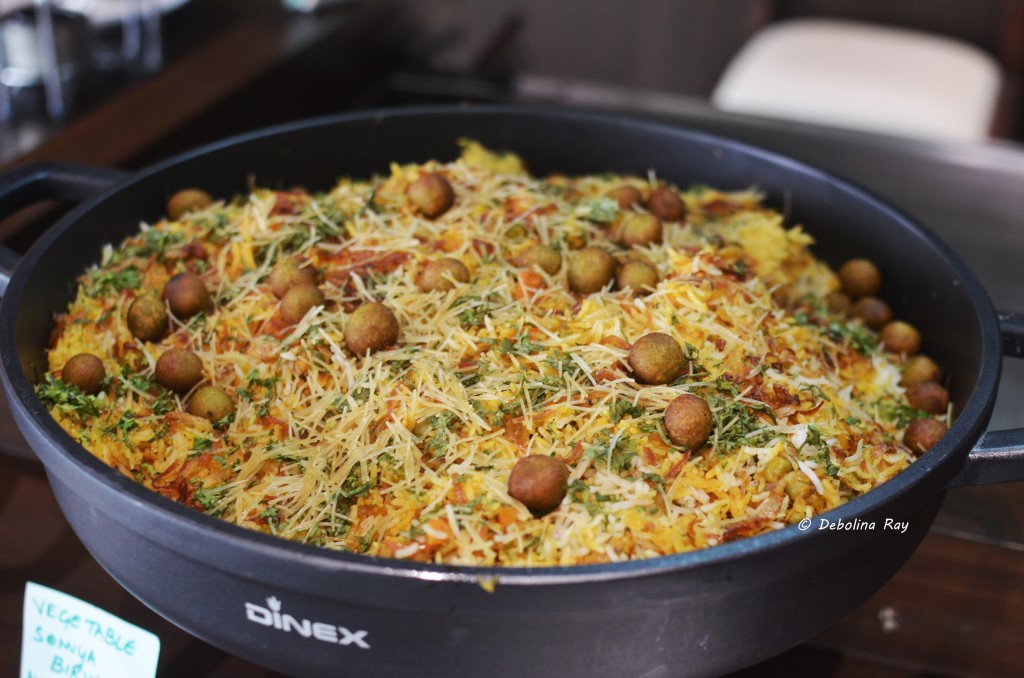 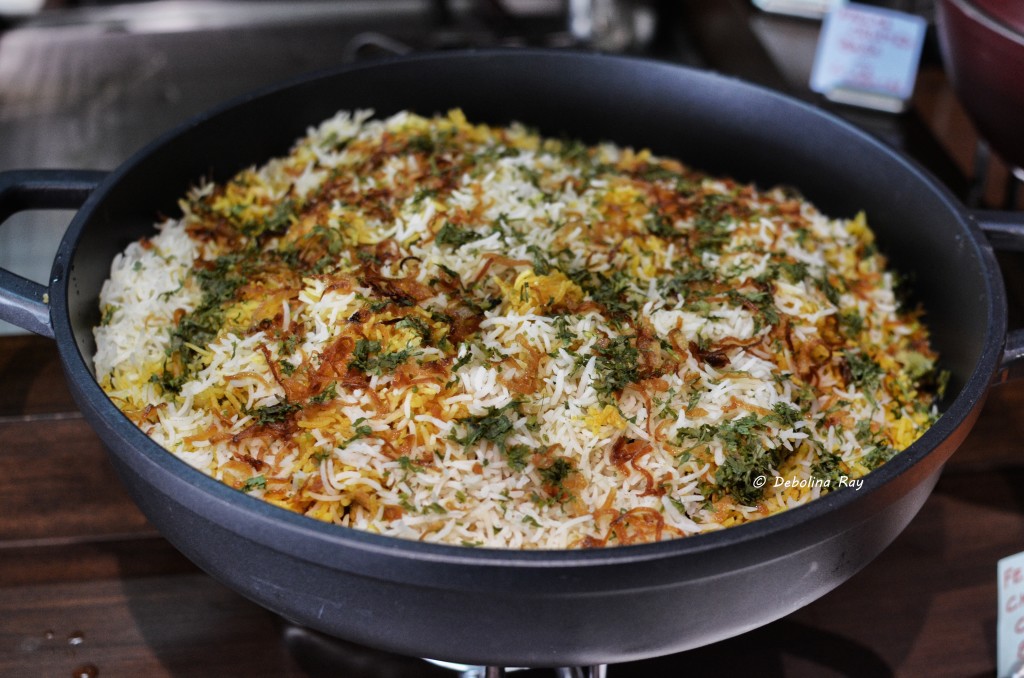 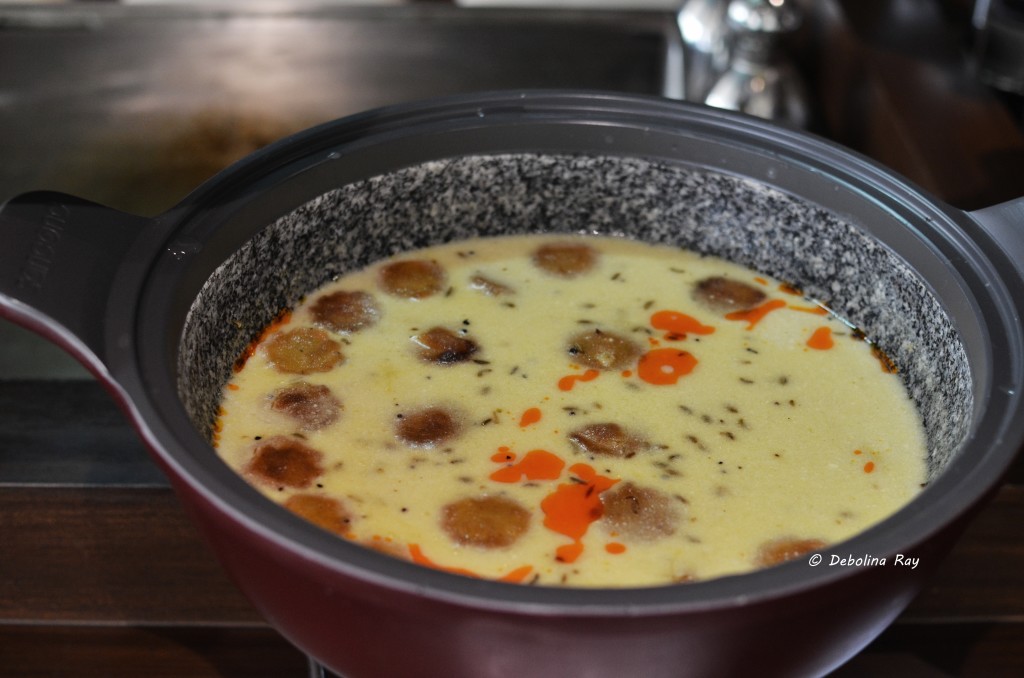 The buffet spread was beautifully laid out. The Maa Ki Dal was just the most nostalgic dish, reminded us of the home made dals – in tadka – went perfect with the long grained steamed rice. The Arabi Gosht curry preparation was also delicious – the meat succulent and soft in a rich brown gravy. The Mango Tomato Paneer was very well made too – the paneer really nice and soft, and the subtle tangy flavors or the gravy blended in well. The dessert selection was a bit of washout after the elaborate mains. The various flavored creams had mango and kiwi, which were alright, while the Um Ali was a nice rendition. 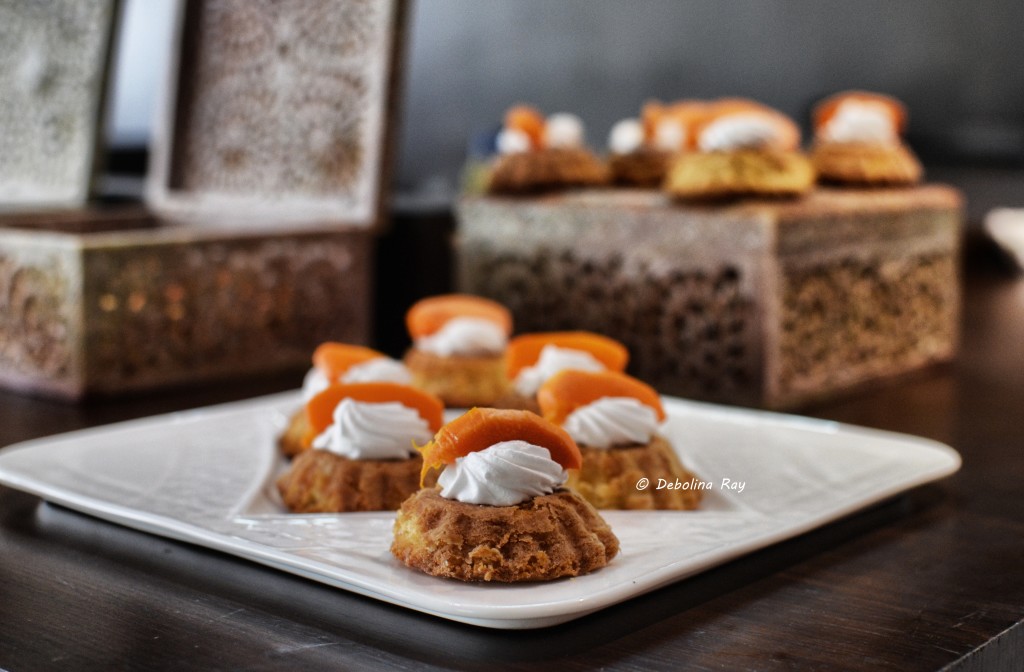 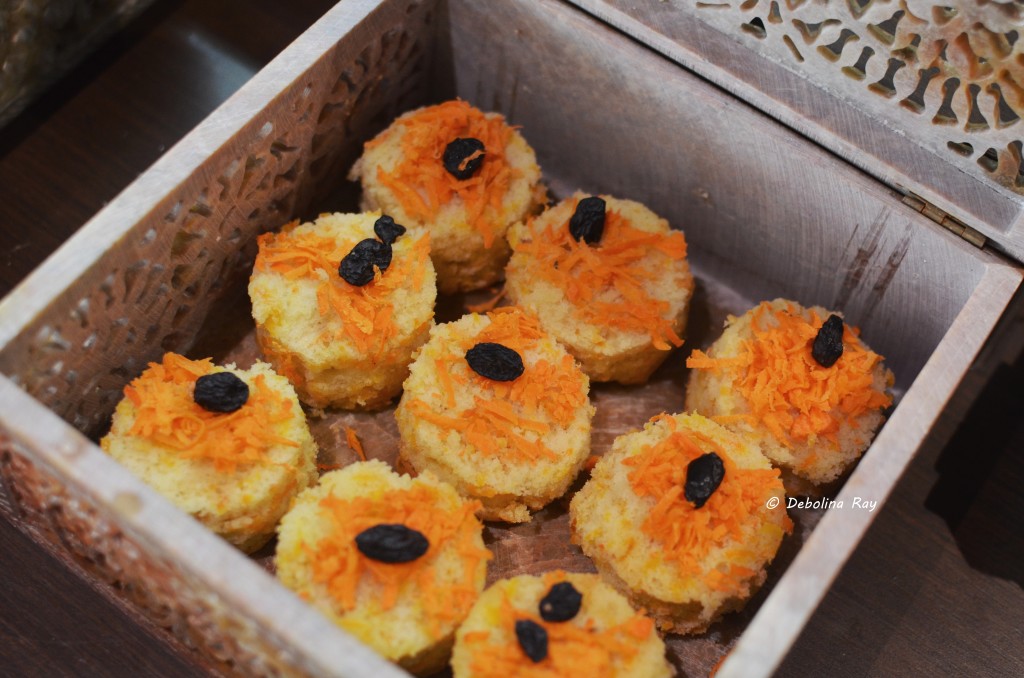 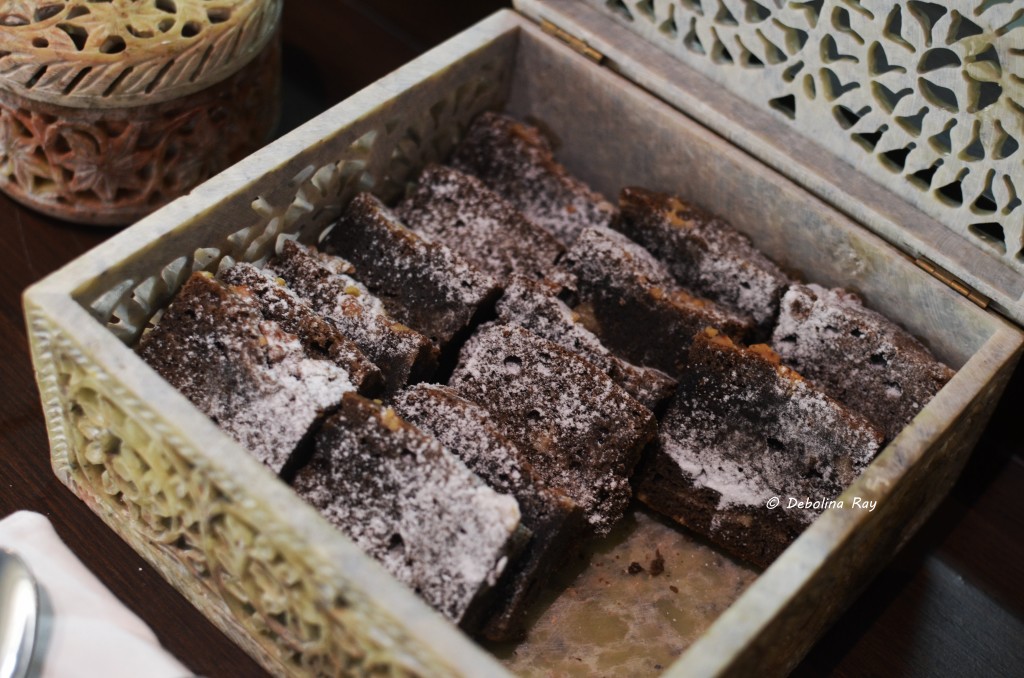 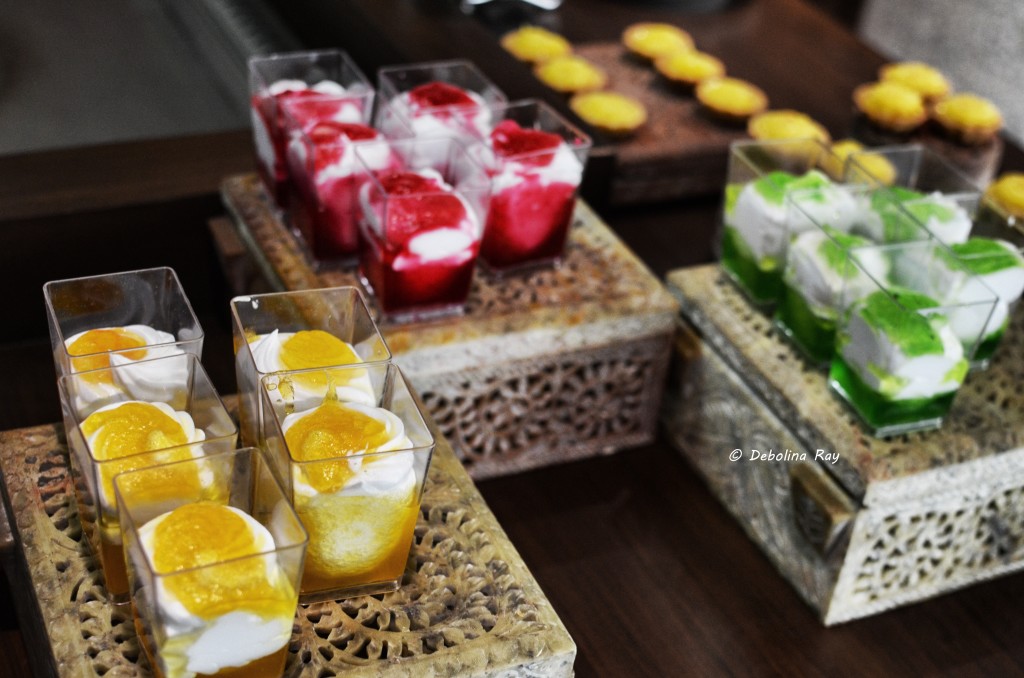 The lunch buffet menu is priced at 650 ++ available from Monday through Saturday between 12pm – 3pm. It is a value for money spread with the quality that is inherent to a brand like Nimisserie. 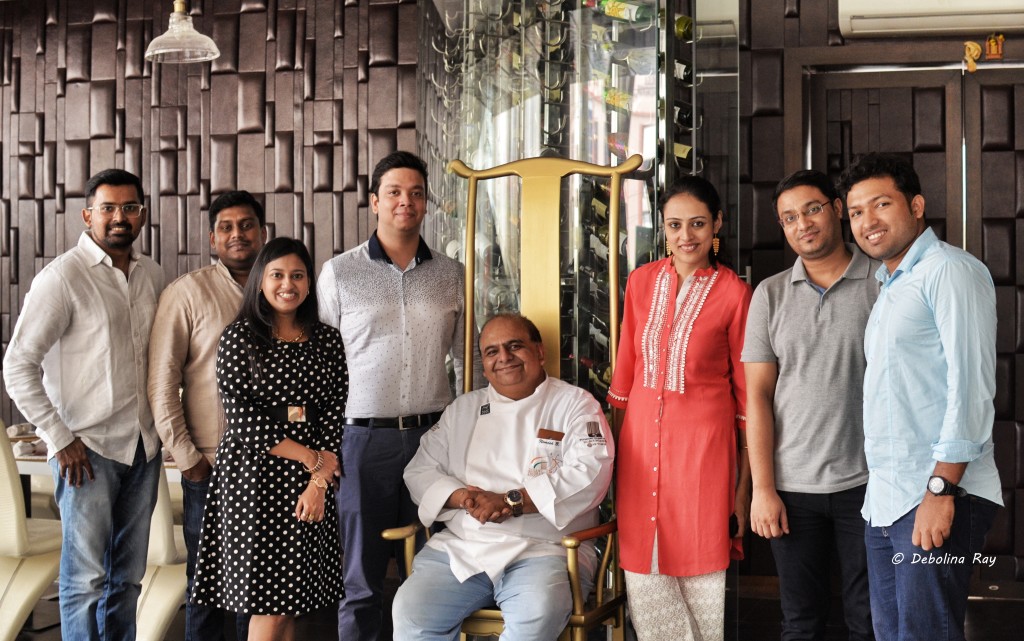